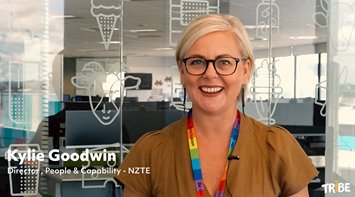 Tribe Talks: Will 2020 redefine the way we hire? 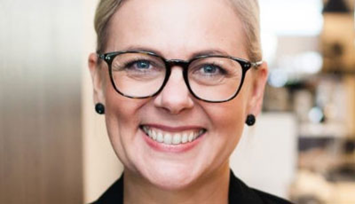 Tribe Talks: We know a little more of what we don't know!"