Tribe has a strong commitment to the journey of biculturalism and multiculturalism in approach to search and recruitment and with the capability to lead appropriate placements with tikanga acumen in Maori and Pacifika organisations. This is also guided by our Partner Stace Morrison.

David Hammond (MBA, M.Sc., MinstD) is Executive Search Lead for Tribe who has recently undertaken strategic reviews of company, staffing and Board governance as well as the appointments of staff and Independent Board members on Maori organisations including:

David led the national award-winning Te Kahui Tupua project, including 12 Iwi in partnership in the Central North Island which was signed off by then Prime Minister, Helen Clark, and Jim Anderton. The development of Māori tourism businesses and the accreditation of the programme by kaumatua were integral to its success.

David became Trust Chair of the Ruapehu – Rangitikei – Wanganui Regional Economic Development Trust with Iwi in co-governance on the Trust, working alongside Soraya Peke-Mason (Ngati Rangi) and John Maihi (Whanganui River Māori Trust Board).
David has understanding of te ao Māori having studied at Te Wananga o Aotearoa in Taumarunui, and also spend 10 years as a Chief Executive over three New Zealand councils including Ruapehu District where he and his Mayor, Sue Morris, sat through many of the Wai Hearings on the Whanganui River claim. He has also been a Director on several Boards and has a high degree of political and commercial acumen.

To find out more about how our Executive Search services can contribute to the success of your organisation, contact David Hammond on 027 444 6368 or email david@tribegroup.com. 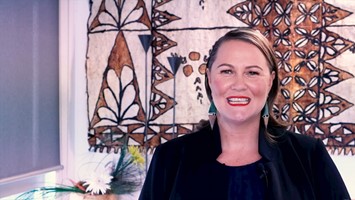 Are you the next CEO of Mangere Budgeting Services? 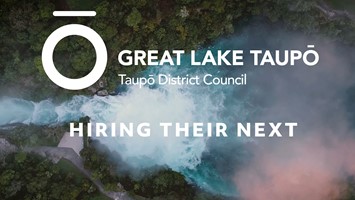 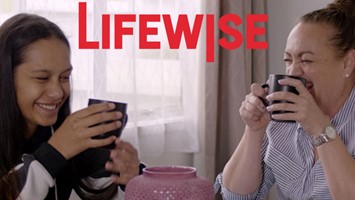 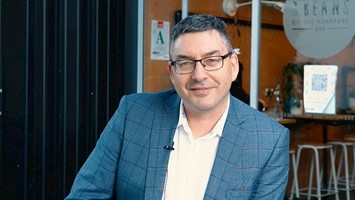 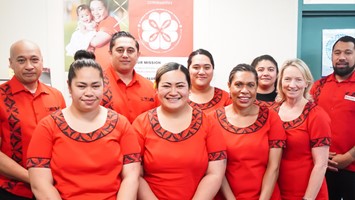 Here from the CEO of K'aute Pasifika on her experience with David and Tribe Leadership.

How Can We Help 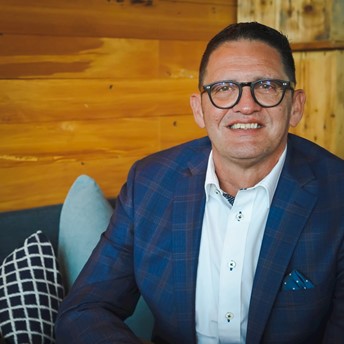 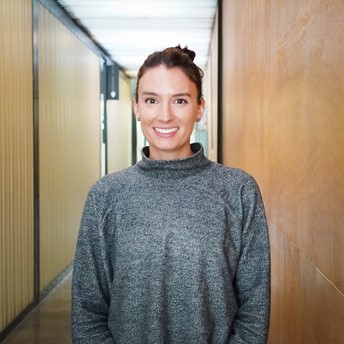