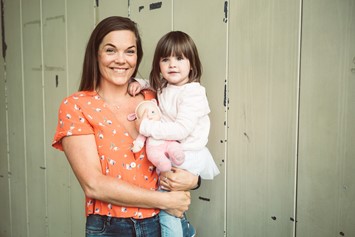 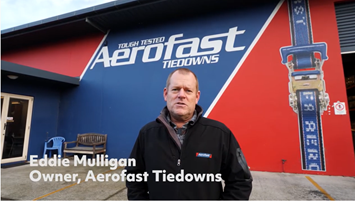 Join the team at Areofast