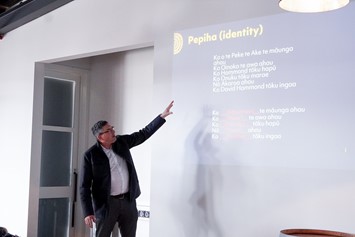 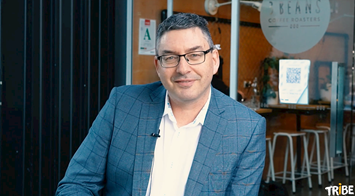 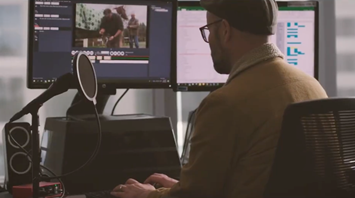 Watch: Join the team at Able