Fast-tracked digital trends - get your virtual world game on!

Our partner Sparks’ series ‘IoT Insider - Lessons from around the world’ held a thought provoking Webinar last week (21.05.20) with guest speaker Leslie Shannon - Head of Ecosystem and Trend Scouting at Nokia Custom based in the US.

Key outtakes for me 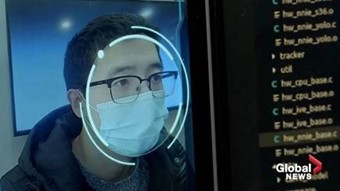 Companies have been doing fast pivots. An example Leslie gave was a company in China who updated their facial recognition technology (in 2 weeks) due to mass face mask wearing to update their software to be able to read the top half of faces only. Another example is visual analytics from in store video cameras versus reviewing shopping behaviour instead now also reviewing areas in stores where social distancing is not taking place. Alcohol companies have been making hand sanitiser and fashion houses PPE gear. NZ company IMAGR already have SmartCart with contactless shopping in market and are on the up.

Altruism is big - companies and leaders are open to ‘How can we help?’. This can be shown by key global streaming services changing customer default settings from HD to lower band width SD without any fuss. A considerable impact when recently YouTube accounted for 16% of all global streaming traffic and Netflix 11% (of interest web browsing accounted for 7%). Another example of altruism is Telco regulators in the States opening their spectrum and thus bandwidth for people to make calls saying they’ll worry about the detail later- their focus being on people that need to communicate. Some New Zealand examples include, mental health well being app Mentemia changing their subscription model and offering free services to all, Zeald created 100 free e-commerce websites for SME to get them going, book stores were dropping off books to the elderly and of course Maanaki – where an emergency business forum was created to help SMEs. In the recruitment world, companies have been helping other larger companies redeploy their staff – Westpac and Air New Zealand.

The mass market is open to new technology and new ways of doing things. There are huge opportunities to service the customer better and have the courage to move in the space they work in – companies have been given the push to adapt and fast. Leslie spoke about topics including; AI, AR, the gaming ‘safe’ world and robots – I feel like I’m in the future already!

In terms of machine learning AI devised algorithms have become vulnerable, so when companies review predictive data models (e.g. traffic congestion) they needed to start again with new data. This shows we constantly need to optimise and nothing is ‘set’. 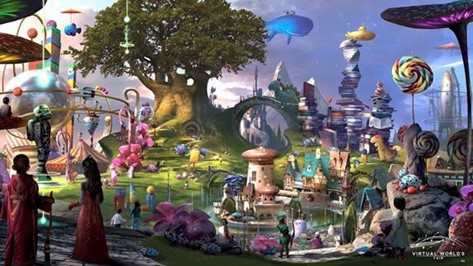 There has been a clear change merging the virtual and imaginary world into our lives – gaming platforms can offer alternative safe realities for people to interact in, which at a time right now is what some segments are looking for.

Augmented reality has created new customer segments – for example Microsoft has offered a 6-month free subscriptions of Dynamics 356 applications to support COVID-19 response related activities. So, for example, the medical world have quickly adopted this new way of working – so will doctors be reviewing patients in AR in the future for nonface to face required assessments? 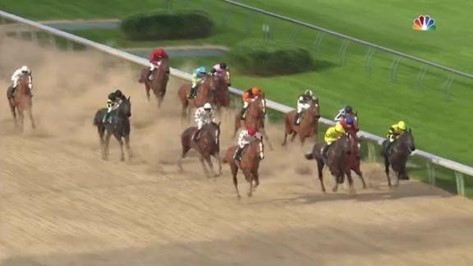 Sport viewership has been transformed with live sport viewing obviously declined due to the lack of sport being played however Leslie advised that a company called Twitch doubled their viewership of live gaming. Other actual sports transferred their activity to fun/interactive games with real contestants participating, for example the Tour of Flanders bike race and Nascar car racing. An awesome example of ‘live sport’ was the Kentucky Derby where they ran 12 previous Triple Crown winners digitally alongside each other!

People are getting used to the new ways of doing things, forced to adapt quickly and be open. Some further examples Leslie gave include, in Ann Arbor with robots making deliveries to essential workers and in Singapore robots with soft female voices probing people to social distance when detected too close to each other. I wonder what is next, especially in NZ? 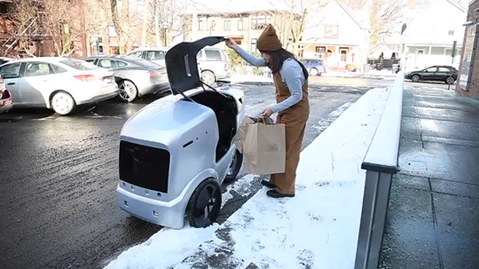 Many thanks to Leslie Shannon from Nokia Connect. To find out more about Sparks’ IOT here https://www.sparkdigital.co.nz/solutions/iot/#/

The remote working lifestyle we are all thinking about! 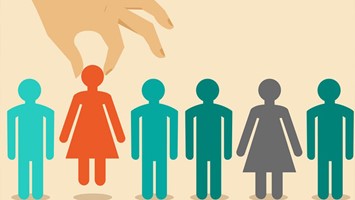 Read: The Battle for Talent: What You Need to Know Now 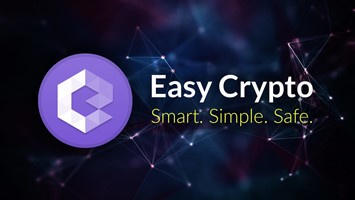