Read: Trade Me on AI and the future of work

At the end of last year, Trade Me completed a survey of 800 people to understand what Kiwis think about Artificial Intelligence and the future of work. We spoke to Jeremy Wade, Head of Jobs at Trade Me, to hear what they found out.

Tell us about the survey - what did you find out?

We found that while Kiwis believe AI will change their workplace in some way, most think it’s unlikely it will replace their role entirely. Almost three-quarters of people we surveyed acknowledged that AI will change the way they work, and 41 per cent thought that parts of their role will be done by AI in the very near future.

Our survey also found that as a country we’re quite open to the idea of working alongside robots. 66 per cent of Kiwis said they’d be fine with the idea of having a robot sit next to them in the office.

How do you think AI will change the workplace?

AI has already changed some workplaces. It’s used for personalisation of customer service, disease diagnosis in healthcare, and assembling and packing for manufacturers. It’s changing the nature of many roles and the rate of change will only grow as the technology advances.

We’re likely to see the use of AI increase in assisting or actually making decisions in the workplace. This may come with its own challenges. We know that diversity of thought makes for more productive organisations and we need to ensure that the rise of AI in the workplace doesn’t increase bias.

With the rise of AI, we definitely expect new roles to be created, most of which we had never previously envisaged. Growth is likely to continue for enablers of AI such as data analysts and developers, while the increased use of AI will likely encourage businesses to invest more in human skills required for sales and marketing..

Are you seeing any trends on Trade Me – which areas or skill-sets are growing / declining?

On Trade Me, we are seeing a rise in job listings for Machine Learning and Data Engineering specialist roles. The first of these roles were listed onsite in 2010, and the number of jobs in these fields continues to grow strongly each year. Roles involving python and cloud technologies (such as AWS and MS Azure) are also seeing solid growth.

We are beginning to see a decline in call centre and general administration listings. While there are some cyclical forces at play, we believe the primary reason is reduced demand due to AI.

Who is doing AI well, do you have a favourite(s) examples?

On a day-to-day level, I love the way AI makes my life easier. I know the quickest route to drive, I am given a fair price for my Uber ride based on demand and supply, and it helps me rid spam from my email inbox. At a societal level, I’m interested in how AI is being used within medicine. I’ve seen examples where AI has helped improve medical diagnosis by reducing human error or helping doctors use an implantable cardioverter defibrillator to detect abnormal heart rhythms.

Will our jobs be taken over by robots – should we be worried?!

It’s not a doomsday-type scenario. If we think back when the PC was first invented, people thought it would significantly impact their job and cause mass redundancies. However, we now have ‘new’ roles like web developers and designers and we’re still at relatively low unemployment 30 years later.

The World Economic Forum estimates that by 2022, 133 million new roles will be created around the world while 75 million roles will be displaced due to AI. This suggests there is plenty of opportunity with the introduction of this new technology.

My concern is that we’re not preparing people for change. 25-50 per cent of people are likely to see their roles impacted or displaced by AI. How are we ensuring we’re helping people adapt their skills to ensure they can meet the new demand for jobs? We’ve already got critical skills shortages now, and without action we’re likely to find this situation exacerbated by AI leading to organisations being talent constrained, and ultimately higher unemployment.

Get in touch with our Head of Digital, Data and Technology Sarah White, 027 505 3472 or sarahw@tribegroup.com, if you need help with data and analytics recruitment. 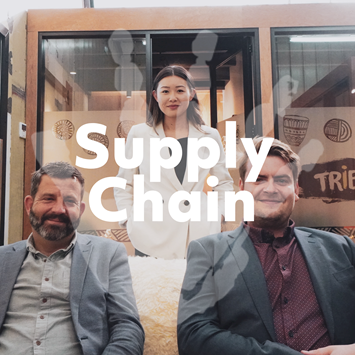 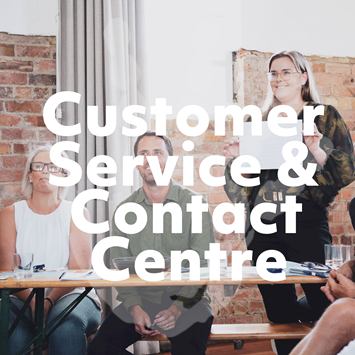 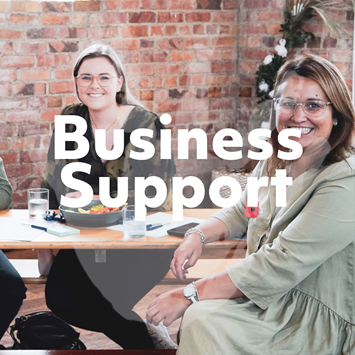