Unconscious bias is the #1 Reason for hiring failures!

“An over-reliance on non-structured evaluation of a candidate in the interview process, particularly by hiring managers.”

From way back when, we learned to be biased in order to survive. Our biases were functional, lifesaving tricks our brain has learned. Our evolutionary wiring helped us survive in the past but today when we evaluate people for our jobs, it can manifest itself in more negative ways, like implicit stereotyping. We’re predisposed to feel safe when surrounded by people who look similar.

We make a split-second decision on whether this person will be successful or unsuccessful in the first 10 seconds and it’s mainly based on a handshake. Our unconscious minds make 80% of our decisions without us even knowing it. Our brains are overloaded with 11 million pieces of information every second, yet we can process 40, so we are wired to make cognitive shortcuts from past experiences and assumptions.

Our unconscious mind can put us on autopilot determining where we sit, who we eat lunch with, who we turn to for advice and who we always offer a helping hand to.

 Imagine if the interview outcome was rated higher because the interviewer had a warm drink in their hand rather than a cold one.

 Or if the interview was rated lower because the candidate was perceived to be overweight.

 What if ideas were listened to less if they came from a woman instead of a man?

Do you ever pre-judge based on any of the following?

◻ comes from a different ethnic background to you

◻ sees things as black and white

◻ has different values to you

◻ has different ethics to you

◻ out of work, life is more important than work

◻ prefer to work out of usual office hours

◻ likes to work from home

◻ knows more than you do

◻ comes from a different working background to you

◻ not open to different ways of doing things

Unconscious bias, rightly or wrongly, is human nature.  What matters is your self-awareness and knowing what you may judge on – favourably and unfavourably. Go into every interview reminding yourself to be fair and objective.

So, the next time you are meeting a candidate, pay attention to your micro-signals…

Part one: the selection process 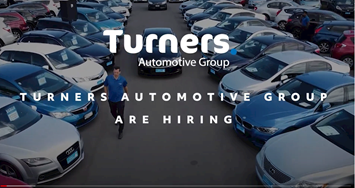 Watch: Turner hiring their next CDO 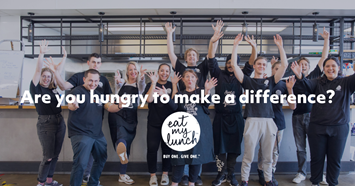 Watch: Eat My Lunch are hiring 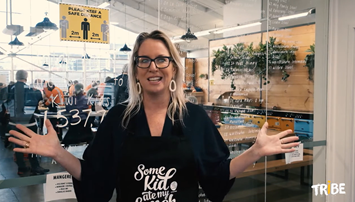 Watch: Eat My Lunch - Their Story