The Independence Collective was formed by siblings Janie Tutton and Nathan Martin, along with their friends Neville Pugh and Cameron Stitchbury. Around 18 months ago, they were sharing their frustrations about a lack of job opportunities when they hit upon the idea of making their own craft beer.

“It’s also difficult to find something that pays more than minimum wage or isn’t subject to minimum wage exemptions. Starting your own business is difficult, but it can have much better financial rewards at the other end if you succeed,” Gordon says.

The four formed the collective to pave the way to financial independence. Craft beer as their first venture was a no-brainer given their passion for drinking it and sharing a few beers with friends.

The team started their journey with a blind taste test of beers already on the market. They got their families and friends involved and nailed down a starter - a pale ale. The four approached local brewer George Duncan from Duncan’s Brewery to ask if he would contract brew.

“They sat down with George and talked about their brand, what it represents and what financial independence looks like for them,” Gordon says.

George was an immediate yes and suddenly, the Independence Collective were in business.

The range has now expanded to include a pilsner brewed by Moa and an IPA brewed with Behemoth, with the four involved every step of the way. Gordon says they’ve measured hops, worked on the bottling line, and are involved in all sales and promotional engagements. 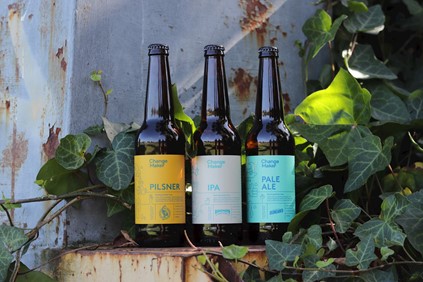 Each member has their own role to play. Janie is involved in promotions as a natural spokesperson. Nathan and Cameron focus on the bottling of the beer, deliveries and packaging.

Just like every business starting out, there have been hiccups. At one point, they ended up with 8,000 filled bottles of beer without labels. A few design changes meant the labels didn’t arrive in time before bottling. The team ended up in an Ōtaki cold store hand labelling each one.

The hard work has paid off. Change Maker Beer is now available nationwide in Liquorland and stocked in New World and PAK'nSAVE across the North Island.

“They’ve had some amazing people jump on board to help them.”

The four are now recognised on the street following media coverage and featuring in the recent documentary series, Unbreakable. People have stopped them just to say hi.

Gordon says they’ve experienced more in the past year than they would have in any other role. Being a vendor at Wellington’s Beervana festival was a big highlight. He says it’s given the friends an amazing confidence boost.

In conversations with Janie, she’s made it clear there’s no difference between an individual with an intellectual disability and anyone else in society.

“We’re entitled to the same rights and opportunities as anyone else. Yes, we need support, but so does anybody who is starting their own business,” she says.

As for the Change Maker Beer, there are big plans in the pipeline. The collective’s goal is to build a network of people with disabilities throughout the country that can sell and promote the beer.

There are more products and services in the works, with offers from other companies to collaborate.

Gordon says the last 18 months have been an incredible journey.

“They have experienced things they had never even considered. It really is brewing better lives." 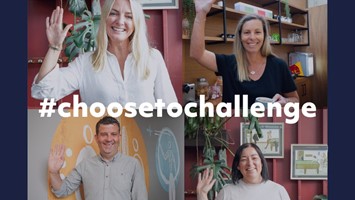 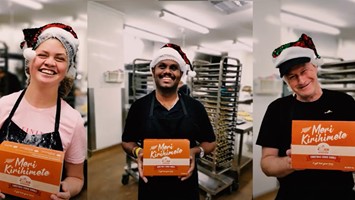 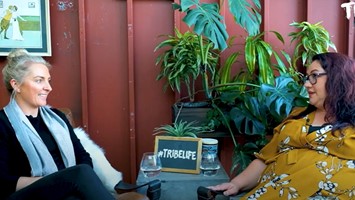 Rochelle Grant from Fletcher Building on Diversity and Inclusion